GARY IS THE THIRD GENERATION OF PALMISTS IN HIS FAMILY

Consultant member and assessor of The British Astrological and Psychic Society

A short introduction to Palmistry by Gary Markwick
Please click on the link below
https://www.youtube.com/watch?v=929HrGtptXM

Learn Palmistry with Gary in 10 sessions on a one to one personal basis. 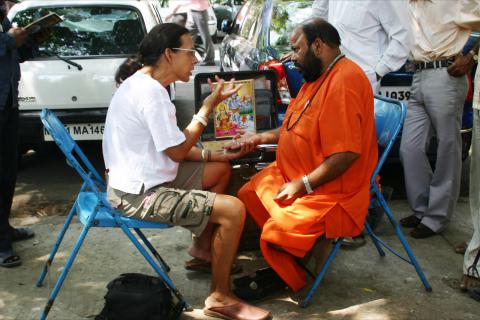 Gary has appeared on BBC TV South East regional news, BBC Radio 4 PM, Sky TV (“Your Destiny”), Lilou Mace web TV, Virgin Radio and on BBC Radio 4 with a live studio audience, hosted by Marcus Brigstocke of “Have I Got News for You” and reading the hands of celebrity Phil Jupitus of “Never Mind the Buzzcocks and QI fame”. Gary has also had writeups in newspapers, including; reading the handprint of Barack Obama for the “News of the World”.

In the realms of palmistry, many have described Gary as being very accurate. He has read the hands of thousands of people from around the world and from all occupations, backgrounds and nationalities. Psychics and mediums often stop before passing by; drawn to the warm positive energy that is given out when he is reading hands in public. 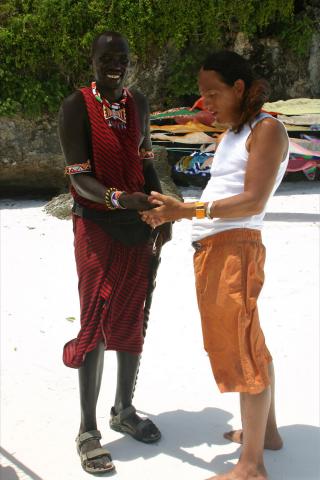 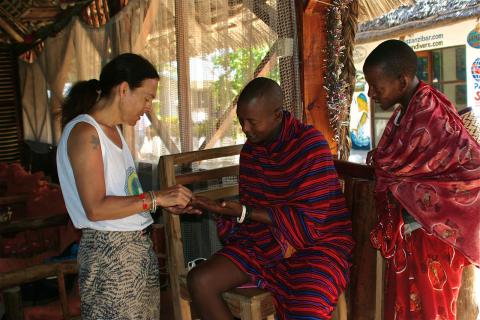 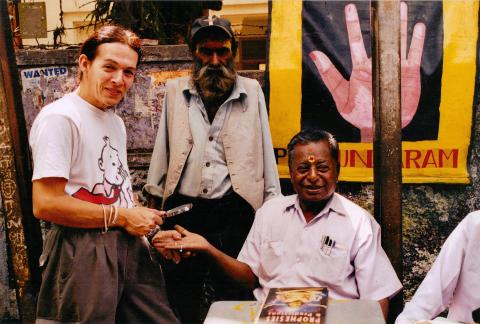 It is my sincerest intentions to give all of my clients honest and detailed readings as to whatever I may see in the hands. This will be a guide from your past and present and towards your potential future. All readings will include your characteristics, personality, careers, success, health, wealth, travel, romance, children, spirituality, practicality and anything else that may show.

Dreams and Premonitions:
Ever since Gary was a child, he has received dreams & premonitions (around friends, family and on world issues). These dreams and premonitions have happened, just as he has predicted.

Background:
Gary’s family background is of part Celtic origin. His grandfather was from Edinburgh in Scotland, and with Gary’s mother they achieved BBC TV and Radio fame during the 1950’s, performing with celebrities and working as mind readers, escapologists and illusionists. They also became known in the fields of Clairvoyance and Palmistry.

Recently I was approached by Tim Booth (who is a former photographer and journalist for The Guardian and The Times newspapers) to have my hands photographed by him.
Tim has been taking photos of peoples hands – the famous and the not so famous and displaying them on his website with comments. He had this to say about my hands:

“Gary has the most bewitching hands, fine fingered with deeply lined palms making them perfect for the straight-on shot I was after. He took my hand after the shoot and told me I was going to win the lottery (not really, but it’s nice to dream).

As well as reading palms in the flesh, he also reads them by email, and even Skype, my how the world has changed…

Hands can be the window to the soul, and it’s fascinating to see how peoples hands change over the years, as do their destinies”.

Recent Past Events with Palmistry: 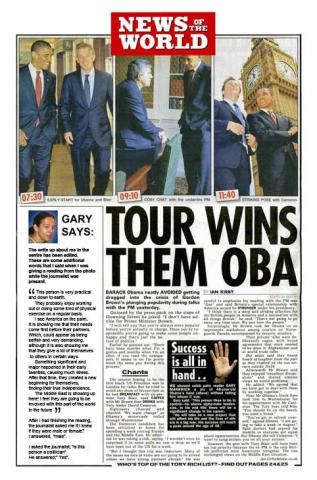 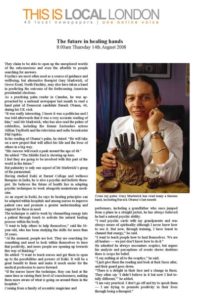